We consult, design and develop anything web-related. From a Wordpress Website, to an advanced web appliction, database applications or mobile apps.

Every piece of jewellery should tell a story as individual and fascinating as the person who wears it. Lowndes is a new brand of contemporary fashion jewellery that's as full of intrigue as the city that inspires it. Named after Lowndes Square in Belgravia, one of the city's most fashionable addresses, the brand is partly informed by the rich history of London's High Society. Stories of opulence, wild eccentricity, scandal and whimsy underpin 'Inspired by London's forgotten past and hidden present' – the brand positioning developed by Yang Rutherford.

THE IDENTITY: A CREATURE OF OPPORTUNITY

Trafalgar Square's imposing Lion, the playful stone monkeys adorning the Natural History Museum, the ancient gargoyles of Westminster Abbey and the Serpentine's graceful swans: London is a city teeming with creatures both mythical and real. But perhaps none captures the city's Zeitgeist better than the cunning urban fox. Largely hidden from sight, the fox is a creature of the night. From the front door of Number 10 Downing Street and the elite garden squares of Mayfair to the hallowed streets of Hatton Garden, this nocturnal creature of opportunity has made London its home for centuries.
Designed by Yang Rutherford, the Lowndes identity captures a London fox in the act of stealing a piece of luxury jewellery. This playful identity perfectly encapsulates the tales from hidden London story and irreverent character of Lowndes. 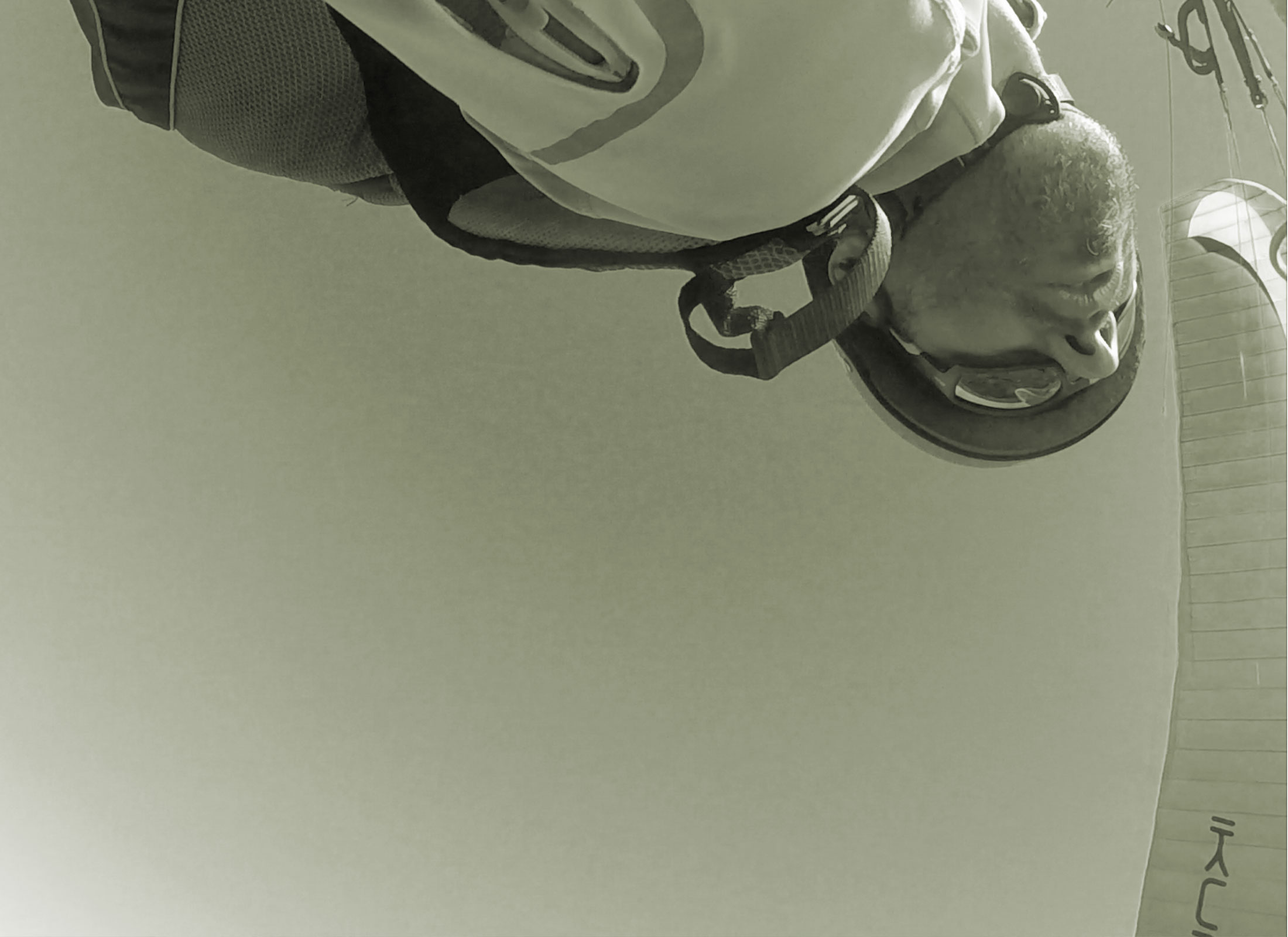 How we do it

With leading-edge technology and design.

This page is currently under construction and version 9.5 is coming soon.